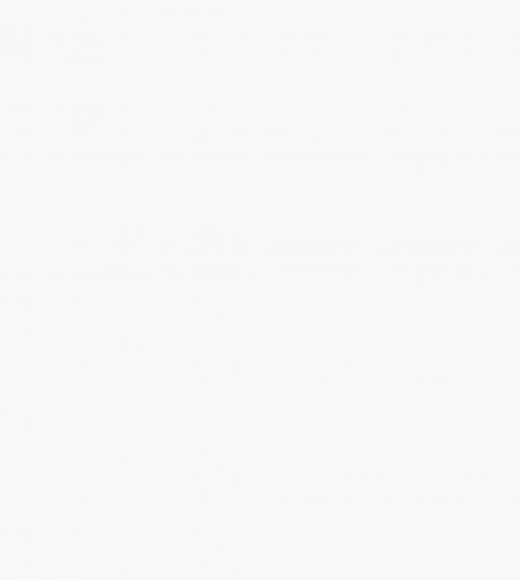 Research interests
My research focuses on moist-soil management techniques used in the Central Valley of California. The Central Valley of California hosts the highest concentration of waterfowl anywhere in North America. Unfortunately over the past 150 years, the amount of wetlands supporting waterfowl wintering in the Central Valley has been reduced by approximately 90 percent. Waterfowl populations, on the other hand, have remained relatively stable. This has placed an increased importance on the wetlands remaining in the valley. Moist-soil management is a technique used by wetland managers in an effort to increase seed (food) production in units used by waterfowl. This usually involves manipulating when water is drawn off a unit in the spring, when it is flooded in the fall, and the provision of irrigations during the summer months. Previous research funded by the Raveling endowment (Naylor 2002), illustrated that summer irrigations doubled seed production in sampled units. This along with the challenges associated with summer irrigations (mosquito abatement costs, water availability, etc) led to a research project focusing on a cost/benefit analysis of summer irrigations. Our project focuses specifically on the number and duration of summer irrigations, and their influence on seed production, mosquito production, problem or undesirable vegetation, and invertebrate production. The costs associated with the acquisition of summer water, the control of problem vegetation, and mosquito abatement can make moist-soil management prohibitively expensive for some managers. By evaluating the estimates of the response variables mentioned above, and the costs associated with them, we will eventually be able to determine a cost-effective management protocol that would be replicable throughout the valley.